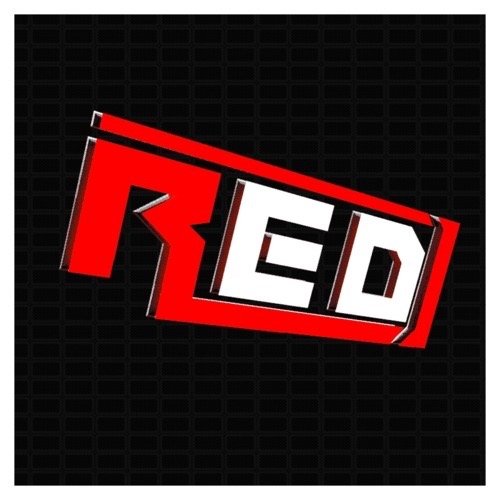 Keeping it Real Every Day (R.E.D.)

Since he was five years old Herman Orphey (R.E.D.) knew that music was his destiny. At the age of 10, he went to a school party and realized that he was drawn to the deejay booth and was totally hooked. After receiving his first turntables at the age of twelve and teaching himself how to spin, R.E.D. was known as Herman “The Springer” Orphey.

all I ever wanted was to be heard by many and to tell my story through music. Everybody has a role to play. My role is to bring the energy to house & tell a story in my mix.

From Radio to Production

In 1989 (age 16), he auditioned for and was accepted as resident deejay to represent his High school on WKKC radio (Chicago). Throughout his career he’s graced the airwaves of different radio/internet stations across the nation such as WGCI, WBMX, WKKC, Smove.biz, & House Station Radio.com.

Deejays like “Fast” Eddie Smith, Mike “Hitman” Wilson, Mario “Smokin’ ” Diaz, Ron Hardy, Lil’ Louis… just to name a few… have inspired DJ R.E.D. to perfect his craft. But it was Paul Johnson who inspired him to start making house tracks. Herman “R.E.D.” Osprey released his first albums in 1995 at the age of 21 under Dance Mania Records. His third album was released in 2004 under Bumpin City Records.

In 2018, he and Dakiesha “Diamond” Threatt started Red Diamond Productions, a house music event management company and a DJ talent scout. Today, DJ R.E.D. and Diamond continue to bring house music to Jacksonville and support other local deejays to discover their potential.

Check out the latest tracks by DJ R.E.D.

Shelton Hull: Discovering Community Around Us